4.02.2020  - EUR 10,000 of impermissible donations are transferred to five charitable organizations determined by the drawing of lots 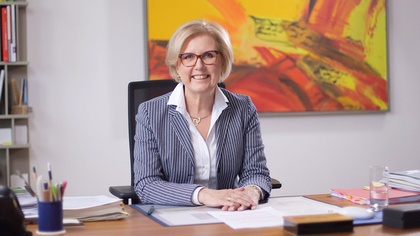 In December 2019, the ACA invited citizens to submit proposals as to which institutions shall receive funds from impermissible donations to political parties totalling EUR 10,000. The ACA received more than 950 proposals. The high rate of participation prompted the ACA to distribute the donations to five organizations instead of two as announced initially. The recipients of the donations were determined per lot.

The following institutions will receive EUR 2,000 each:

Transcript of the video on the transfer of donations